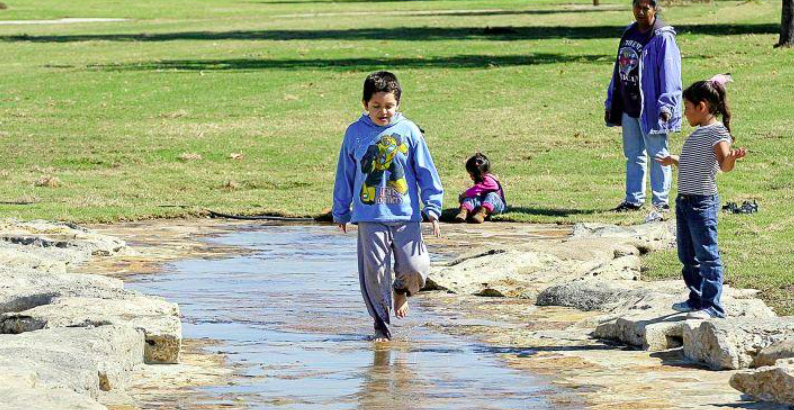 West Park project complete in Tulsa’s Kendall-Whittier neighborhood By: Mike Averill For Claire Theriot, a single mom, preschool teacher and college student, the new West Park apartments are a blessing. “None of those factors add up to being an exceptionally wealthy person,” she said. “With this I’m able to give my child the childhood he […] 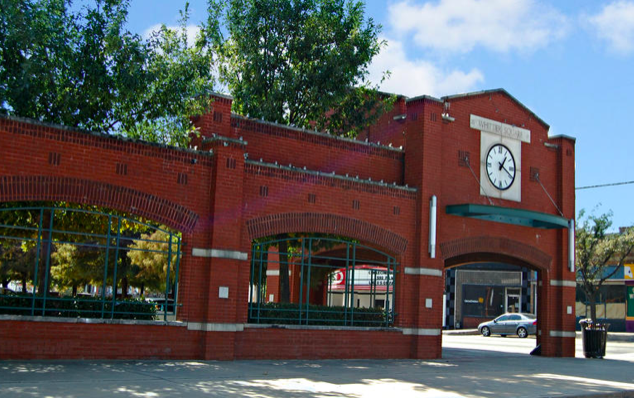 Growing Togther: Improving Education & Community in Tulsa’s Eugene Field & Kendall-Whittier Areas By: Rich Fisher  On this installment of ST, we learn about a locally-rooted socio-economic and educational project called Growing Togther. It’s a nonprofit that works to bring meaningful and lasting change to two different Tulsa neighborhoods marked by concentrated areas of poverty, […]

Growing Together collaborates with theChurch.at to recruit Reading Partners volunteers 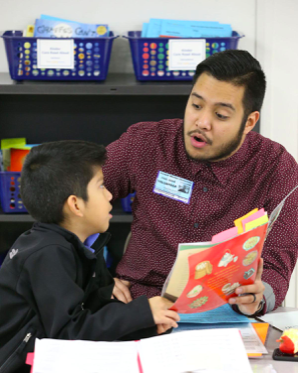 Growing Together showcases its work at Rogers High School 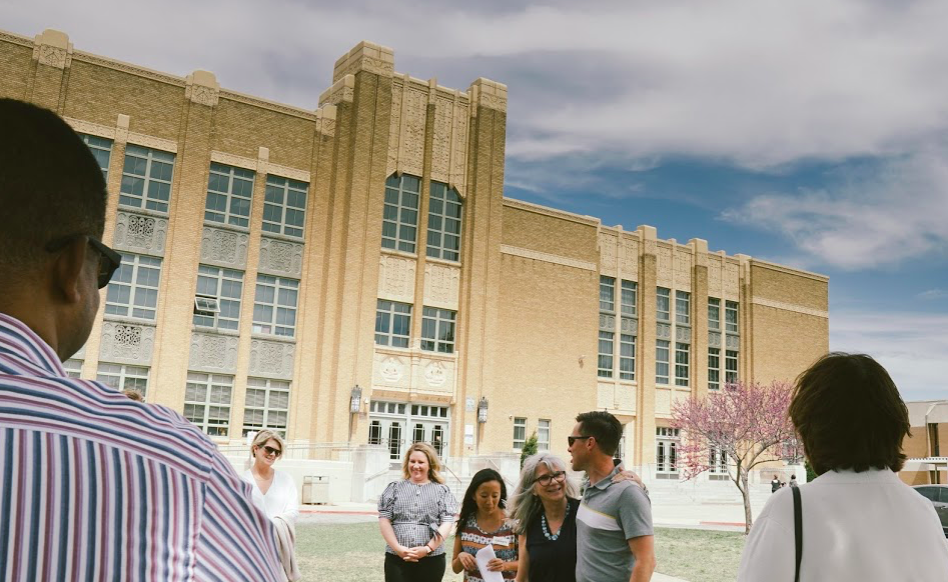 City Year corps members mentor at-risk students in Tulsa By: Andra Eger  Struggling students at two Tulsa schools are getting some extra help with their ABCs – as in attendance, behavior and course failure in reading or math. City Year, an AmeriCorps program, has begun its first year in Tulsa with a total of 20 […] 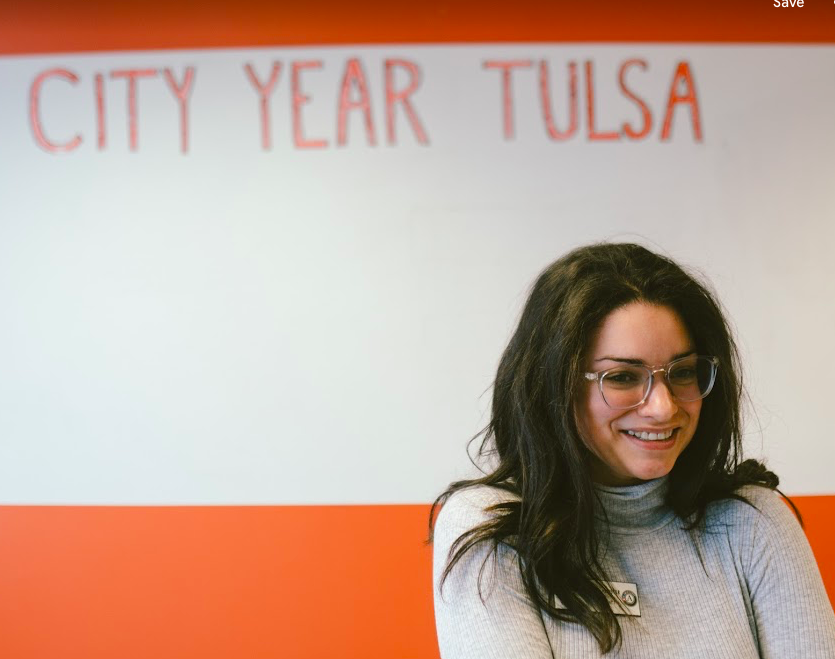 Growing Together, national partners support Tulsa neighborhoods By: Mike Averill  Bringing resources together and creating a climate of change in two of Tulsa’s “toughest neighborhoods” were the goals of a gathering at the Guthrie Green on Tuesday evening. Supporters of the Eugene Field and Kendall-Whittier neighborhoods joined representatives from several area organizations and foundations for […] 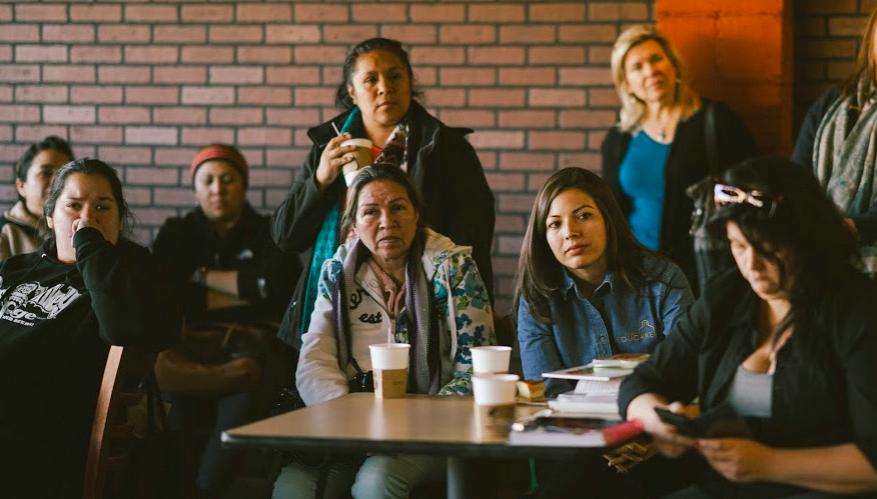 Communities In Schools releases impact report for Tulsa By: Nour Habib A national nonprofit working on dropout prevention released a report Monday about the impact of its work in Tulsa schools during the 2014-15 school year. The report from Communities in Schools of Mid-America, the branch of the national network that operates in Tulsa, states […] 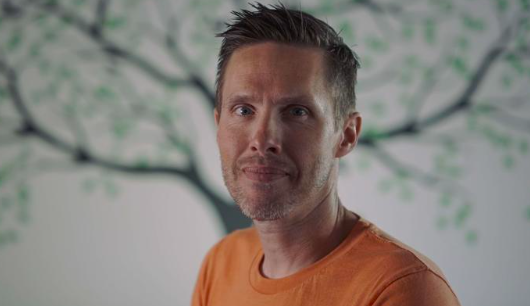 5 Questions with Kirk Wester By: Rhett Morgan 1. What is the concept behind Growing Together? Neighborhoods deeply matter. Children grow successfully when their neighborhoods are vibrant, economically inclusive environments full of opportunity. The future of Tulsa and our kids rests upon the success of our neighborhoods. To be successful, a child must have the […]

The Power of Proximity: Changing our minds and our Community | Kirk Wester | TEDxUTulsa 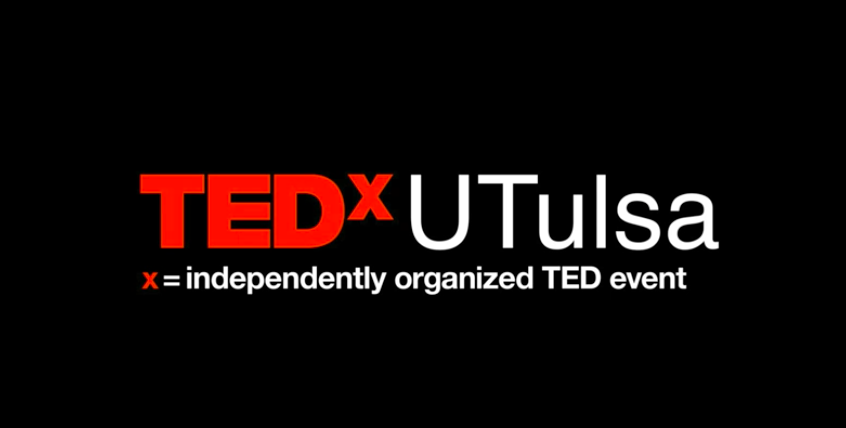 Growing Pains: How thoughtful development will build an inclusive community BY MITCH GILLIAM  Last month, I reported on the Davenport Urban Lofts, a high-end condo project (units start at $450k) set for construction in 2016 on the Cain’s block. Not long after the story ran (see the Voice’s June 17 issue), OKC-based media blog The […]