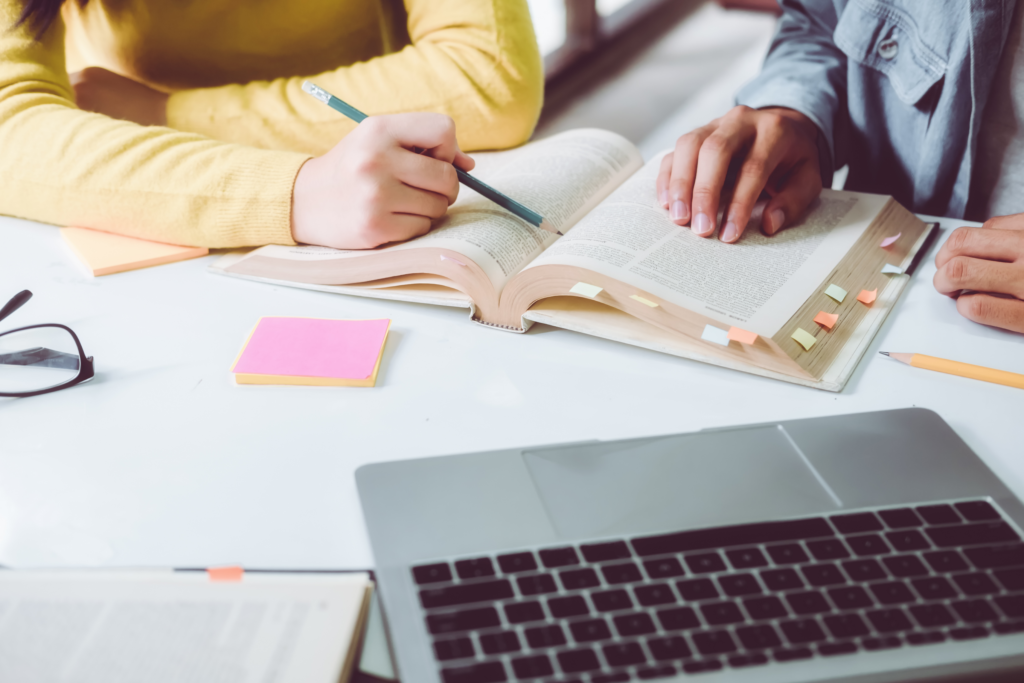 In partnership with Communities In Schools of Mid-America, Growing Together’s re-engagement program provides intensive case management services to students who have either dropped out of school or are at extreme risk of doing so. Our three re-engagement coordinators (RCs) work closely with high school students to assess each student’s goals, as well as the unique barriers and risk factors that led to the student becoming disengaged.

RCs provide wraparound support that may include medical and social-emotional needs, basic necessities, and motivation/goal-setting. RCs help each student progress towards their goals, which may include high school completion, college, technical school, high school equivalency, or job placement.

Over the past several months, our RCs have had great success helping re-engage numerous students. Below are just a few success stories showing the impact these re-engagement coordinators make.

After going through weeks of distance learning during the last school year and having the freedom to be home, Lucas had gotten used to being able to work throughout the day while still being enrolled in school. Lucas worked both in the family business and at another part-time job. When in-person learning returned this school year, Lucas began neglecting his classes and prioritizing his work so that he could earn his own money while also helping out his family. While Lucas understood the importance of earning an education in order to set himself up for success and one day own his own business, he began neglecting his school work due to a lack of motivation to sit in the classroom. He often passed the hours in class thinking of how his time could be better spent earning money.

After meeting with Lucas and learning more about how he had become disengaged, the re-engagement coordinator presented Lucas with different options available for him to obtain his high school diploma. Lucas ultimately decided he wanted to pursue his GED certification and enrolled in a GED preparation course. He quickly completed the preparation modules and took the initiative to complete the prep course ahead of schedule while keeping up with his jobs. Although the preparation course was complete, Lucas went above and beyond by taking multiple practice tests to ensure he felt comfortable and ready for the real exams. Lucas is currently preparing for his first of four GED exams. With the help of his RC, Lucas will soon have the certification to demonstrate his hard work and will begin his next journey through higher education so that he can start his own business.

Lindsey was a disengaged student who had enrolled, dropped out, and re-enrolled in school twice, but had only a few of the required credits to complete high school, despite it being her senior year. The re-engagement coordinator reached out to Lindsey and her family to set up a home visit. The visit was very successful, and the student’s family began to open up to the RC about their needs. With the help of the re-engagement team, the RC was able to provide basic necessities, like food and toiletries, to the family. However, Lindsey was still making little progress in her education.

Lindsey’s RC maintained contact with her family and, despite being reluctant to start back at school, Lindsey realized the RC was a source of support in getting re-engaged with her education. Lindsey began asking many questions about how to get re-enrolled, and after a lot of communication and guidance, the RC was able to help enroll her in a high school equivalency program. Lindsey is excited to complete this next step in her education before moving into a career placement program.

Despite being a senior in high school, Alaysia had zero credits toward graduation and had only a few months of enrollment at school. The re-engagement coordinator at her school conducted a visit to Alaysia’s home and met her mother Brandi. After gaining Brandi’s trust, the RC was welcomed into their apartment, where it was clear that the family of four needed some help. Their apartment was in need of essential repairs, and Brandi was unsure of how to get her children re-enrolled in school.

The RC was able to support Brandi in scheduling a meeting with the apartment’s management team and together, they developed a plan on how to move forward with the needed maintenance repairs. Following Christmas break, Brandi’s youngest daughter, fifteen-year-old Claire, expressed interest in returning to school. The RC went with the family to the enrollment center and enrolled Claire in high school, the first time she has been enrolled in school for several years. Claire is currently enrolled in an online school program and is excited to continue her high school journey. Brandi’s oldest daughter, nineteen-year-old Sarah, recently moved out on her own with her four-year-old daughter, and seventeen-year-old Alaysia has been in communication with the RC about getting re-enrolled in school. Brandi is feeling more confident and successful than ever about getting her children on a better track to move forward. 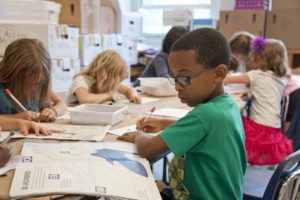 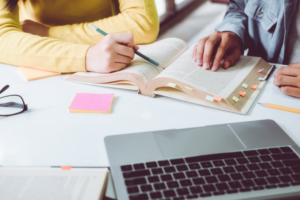